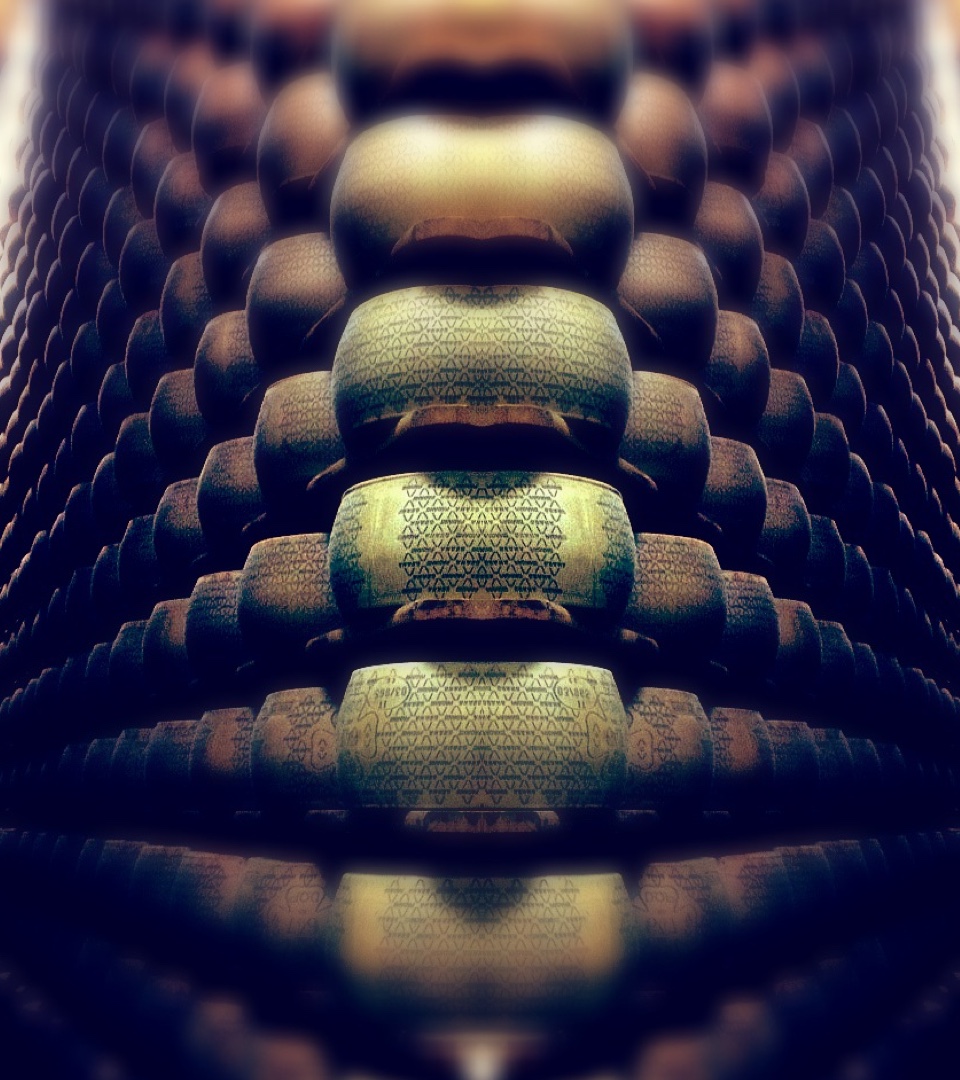 Leone is a family business that deals with the distribution, ageing and production of cheese. 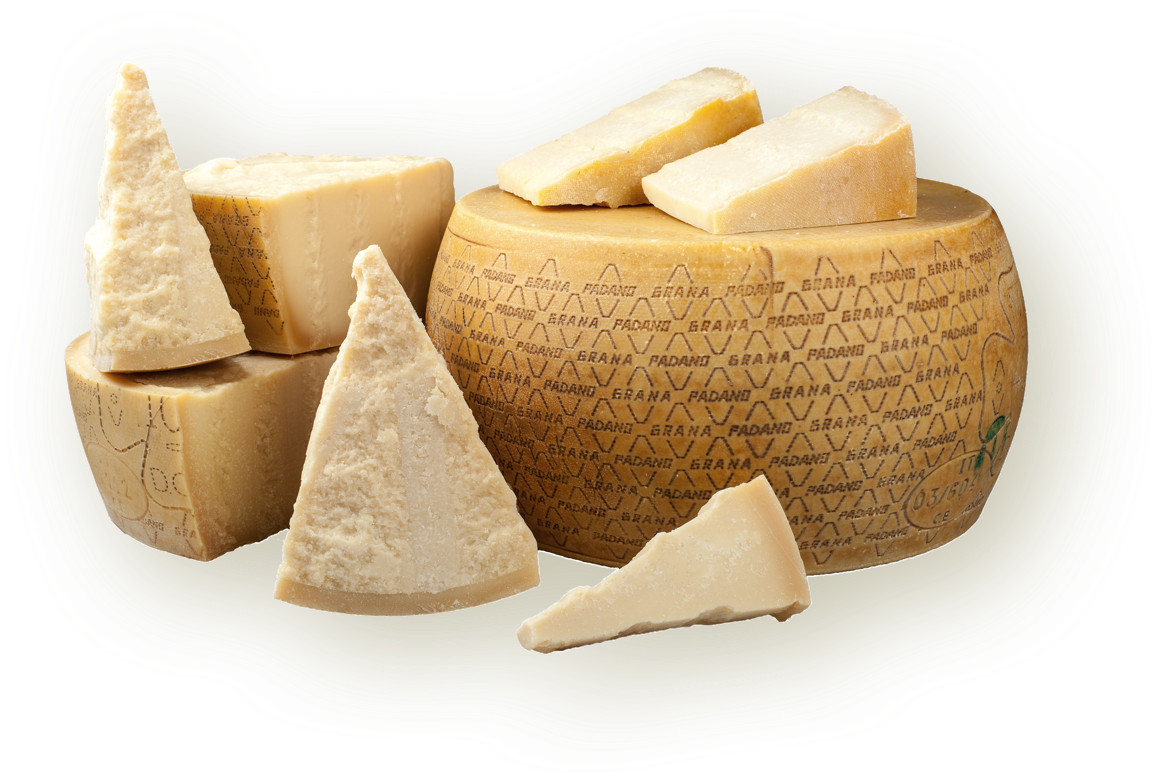 “At the service of taste”

From over 50 years, Leone's cheeses anda dairy products ara a guarantee of Quality for consumers, who reward the unique flavors of the dairy specialties of the Villafranca tradition ef excellent cheese makers. 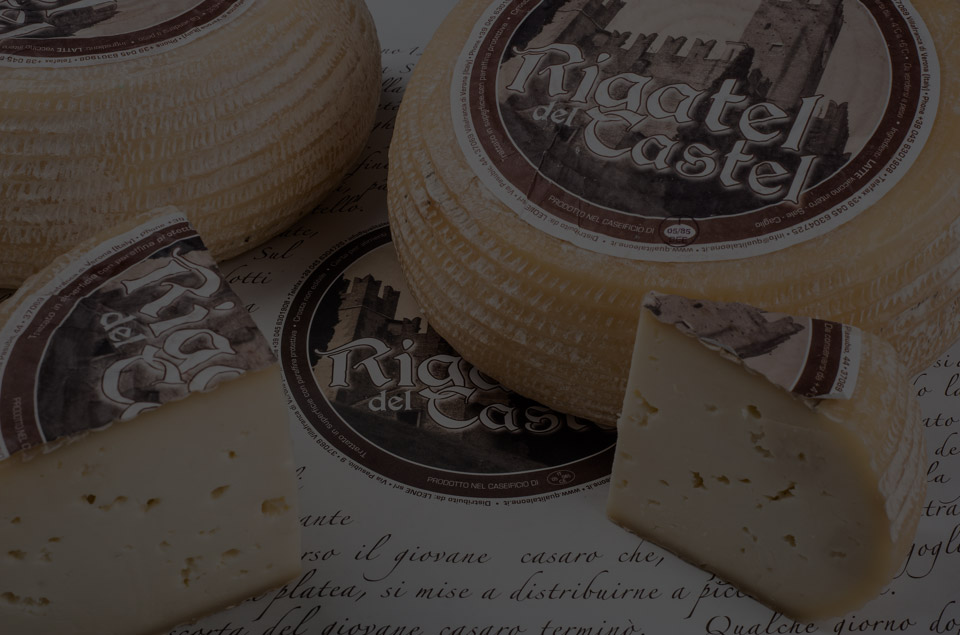 An ancient legend tells that in the year 1288, a few years after the renewal of the foundation of Villafranca by the Veronese Royal Family Known as the Signoria Scaligera, outside the walls of the Castle lived a family of cheese makers devoted to the production of chesse.... 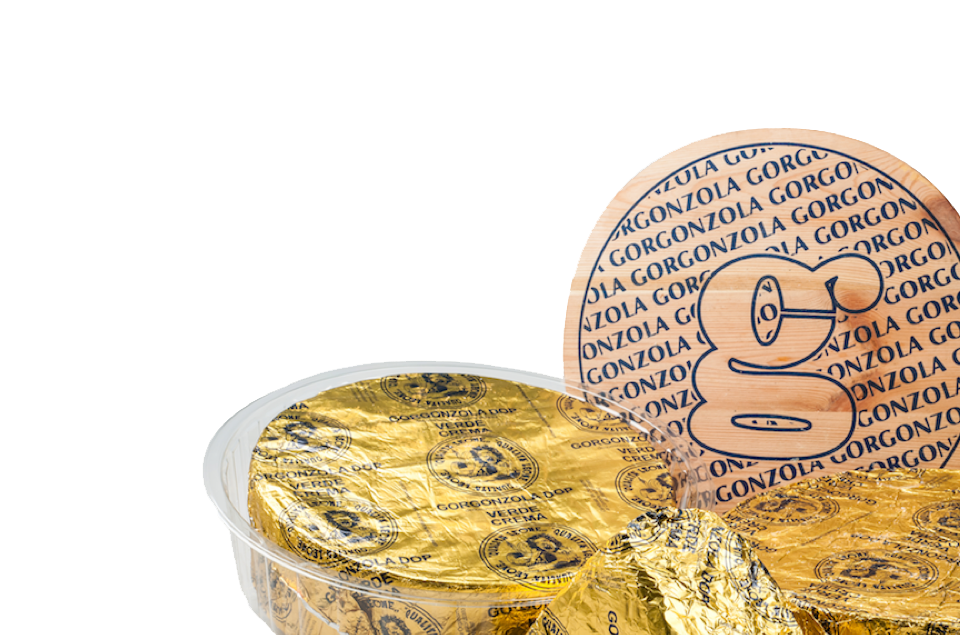 Gorgonzola is a cheese present all over the world and an expression of Made in Italy par excellence. It was produced for the first time in the late 9th century, near Milan, in the town of Gorgonzola, from which it takes its name...

In 1966 Mr. Marco Serpelloni, eighteen year old young man, began to take his first steps into the world of dairy products. The enthusiasms and his strong initiative led him to start the trade in wholesale cheese. Aften 8 years of hard work and big sacrifices, he decided to establish the company Leone thanks also to the entry into the business of the brothers and the brothers-in low. It is the year 1974. Thus begins a real commercial expansion, which brings Leone in a few years, to be one of the companies of Verona as reference in the distribution of wholesale cheese.

At the end of the '80s, Leone moved to the new building built not far from the site of origin, and finally has a chance to install modern aging plants and advanced packing systems. This great step gave Leone the opportunity to enter significantly in the small and medium-scale distribution, expanding from a regional level to the North of Italy. In the following decades Leone, with great seriousness and strong experience, consolidates important trade and distribution relationships with many national dairy cooperatives. In the last years of the last century, with the entry in the company of the children Martina, Gabriele and Giordano, Serpelloni founder starts a forward-looking generational change. On December 31st, 2010 the young members, always accompanied by the founding fathers, decided to move to the new plant site always located in Villafranca di Verona and give rise to a new and constant adventure. But the mission always remains the same: to ensure with the reliability and experience of always, a continuous innovation in technology and manufactoring that will provide the market with a product that is always of high quality ... the Quality Leone 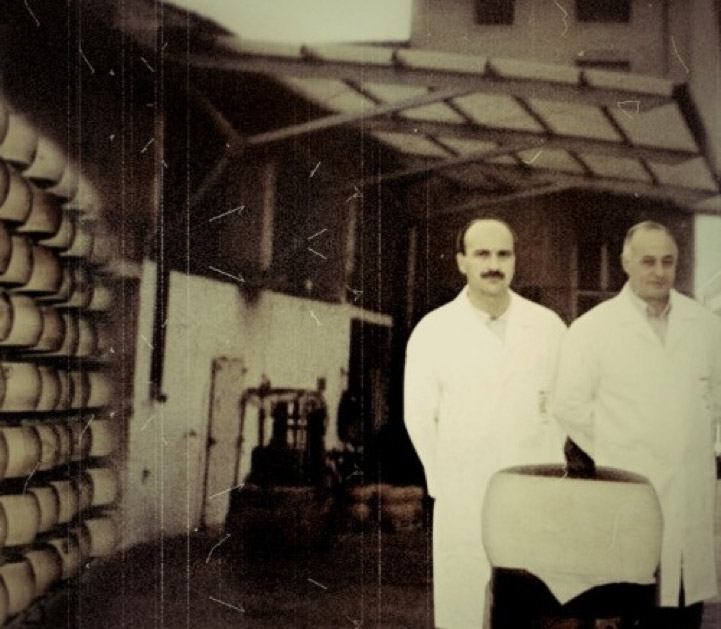 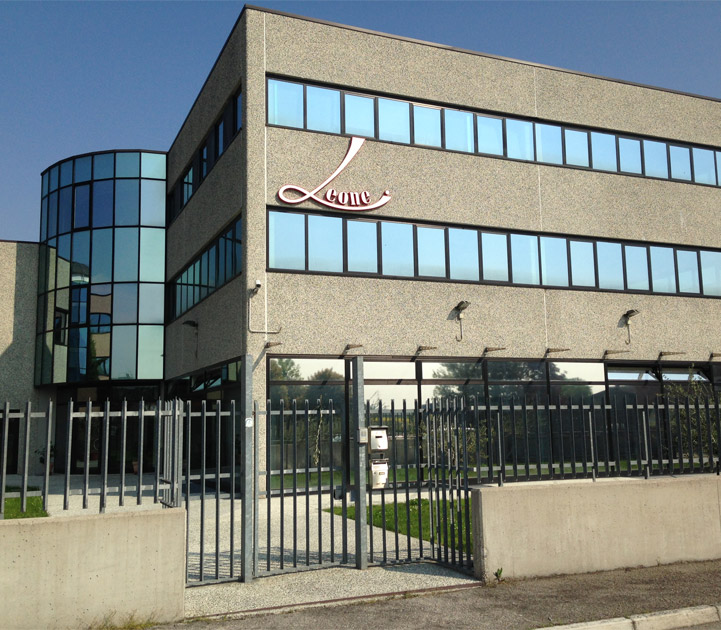